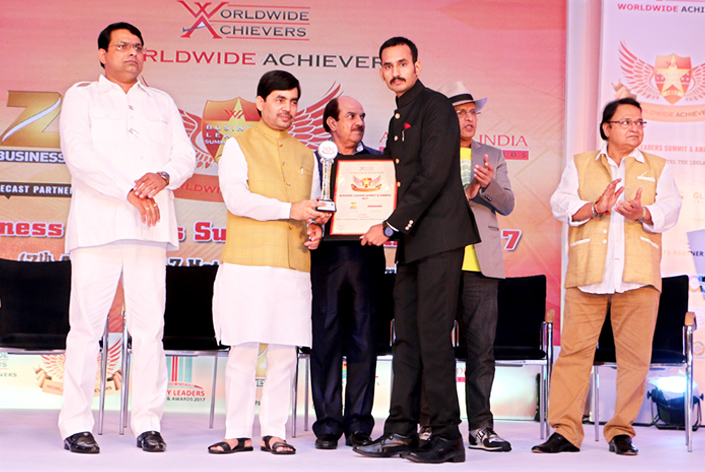 “3i Planet”, an Udaipur based IT firm was awarded as ‘Best IT & Professional Company’ in Udaipur Rajasthan. The award was given as part of ‘Business Leader Summit and Awards’ organized by Worldwide Achievers.

The award was conferred in a function that was held yesterday at The Leela, Mumbai. Vikram Nath Chouhan, Founder-CEO of the company received the certificate and award.

The award ceremony was chaired by the Ramdas Athawale, Minister of State for Social Justice and Empowerment. Chief Guest of the function was National Spokesperson of BJP, Shahnawaz Hussain. The function also saw the presence of film actor Annu Kapoor, Manoj Joshi, Rakesh Bedi and other celebrities.

3i Planet - Web Design Company Udaipur Provide world class and professional website designing services in Udaipur, Rajasthan - India. If you are looking for Responsive, creative and Professional website for your Business we can help you. Call & WhatsApp 9602841237 for quote. Get a Quote online for your website need - Click Here #1 Ranked in #Udaipur from last 6 Year. 550+ Project. 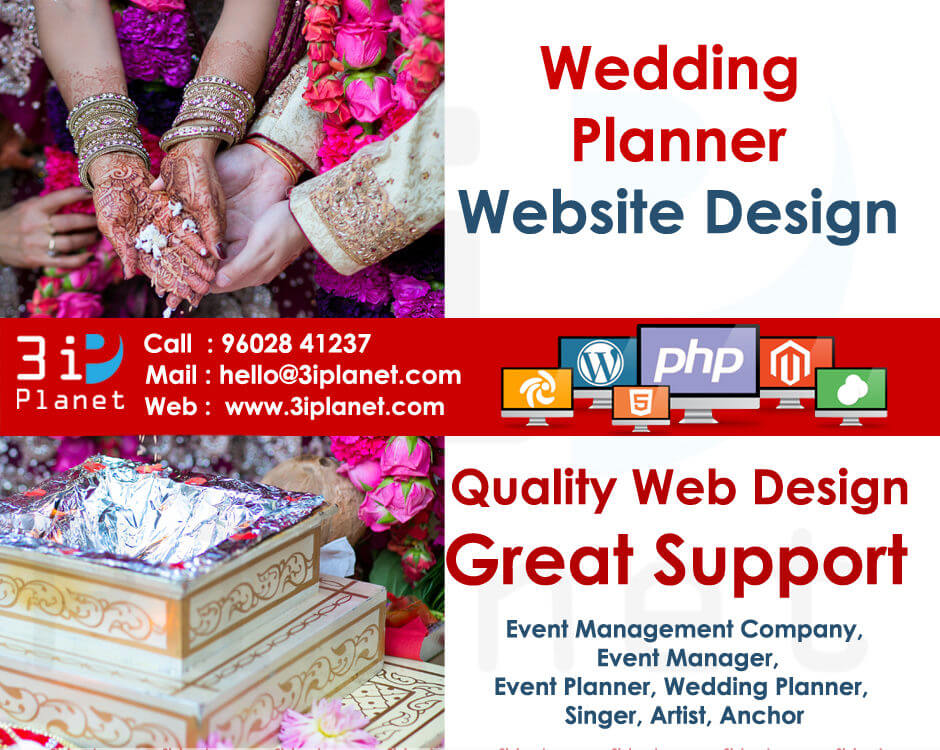 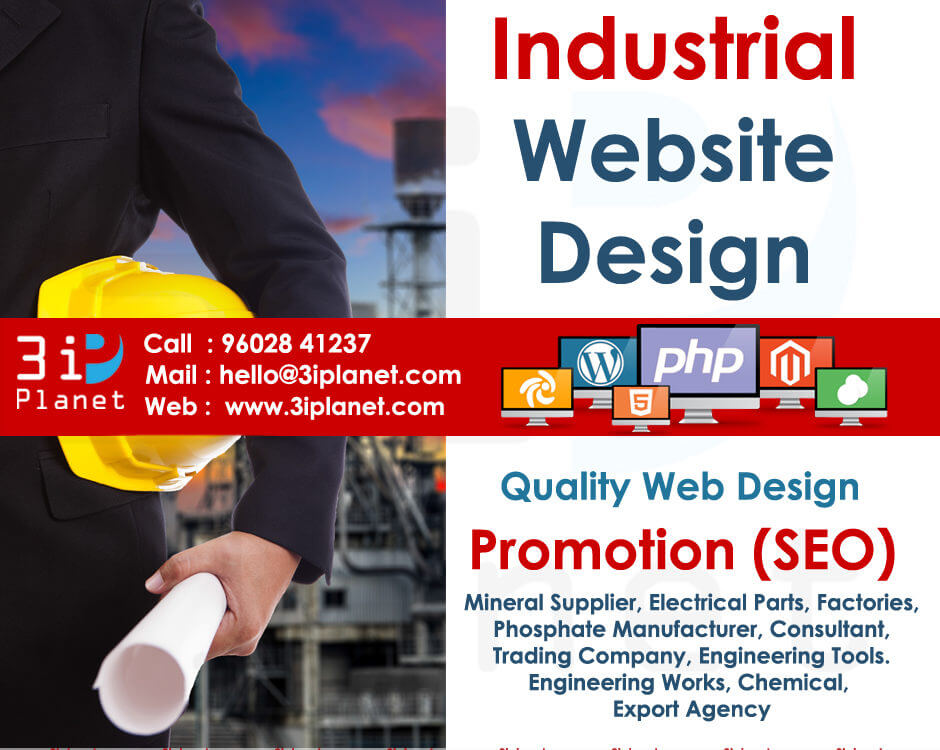 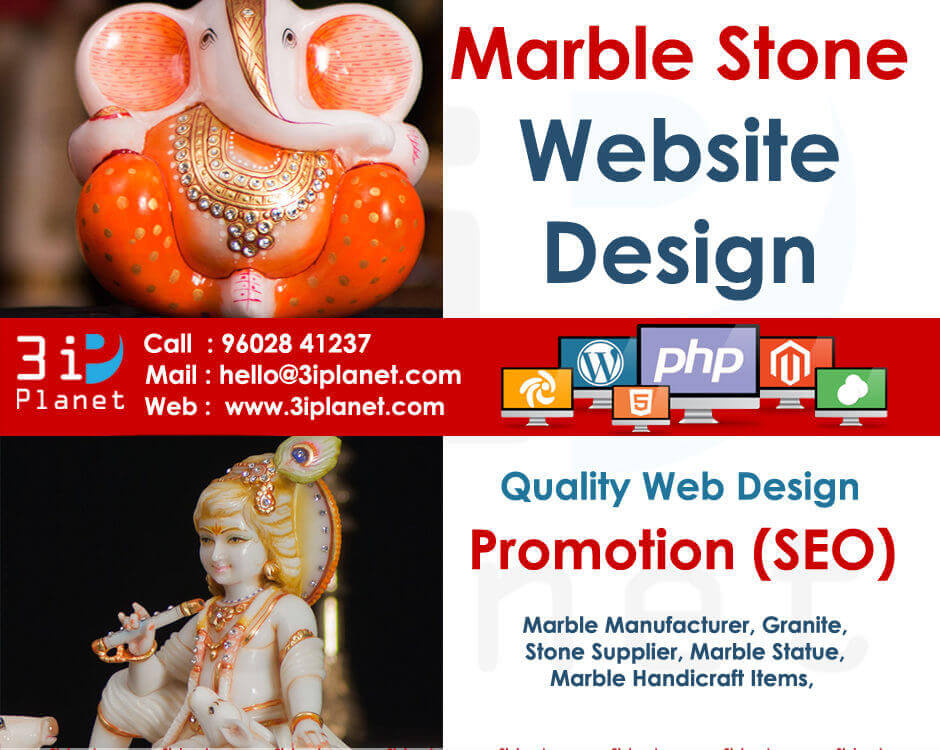 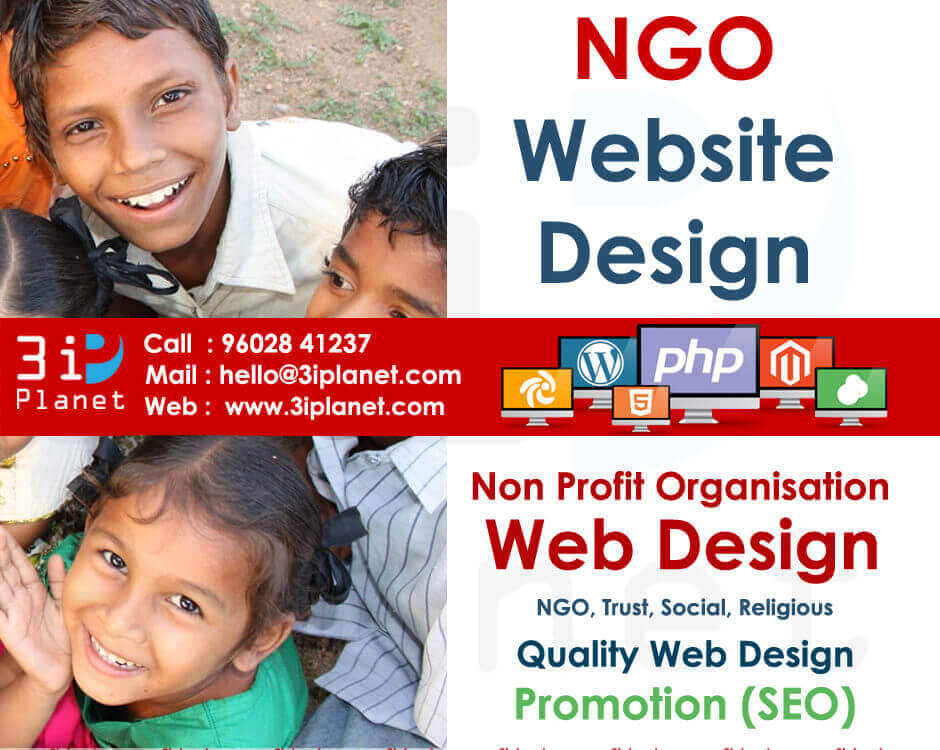 error: Content is protected !!
Open chat
1
Powered by
Hello ????
Can we help you?
Call Now Button